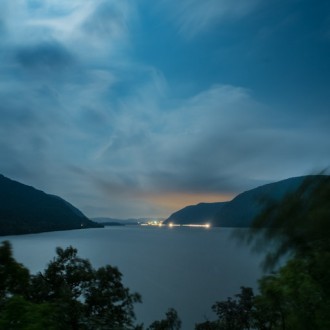 Will you be in New York next week for the largest Photo Trade Show in the US - Photo Plus?…
My first visits to Coney Island were probably when I was around 11 years old. I would go with my… 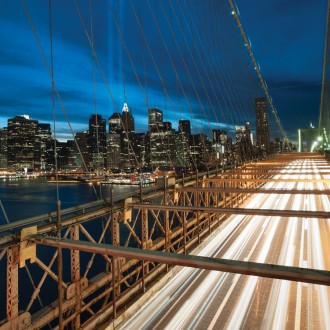